Tips and tools for building your perfect business. Let's get started!

If you’re using ConvertKit for email marketing, you have powerful marketing automation at your fingertips. To get the most out of it, and to understand the strategies that turn email into money, check out the Mastering ConvertKit course today. Highly recommended! 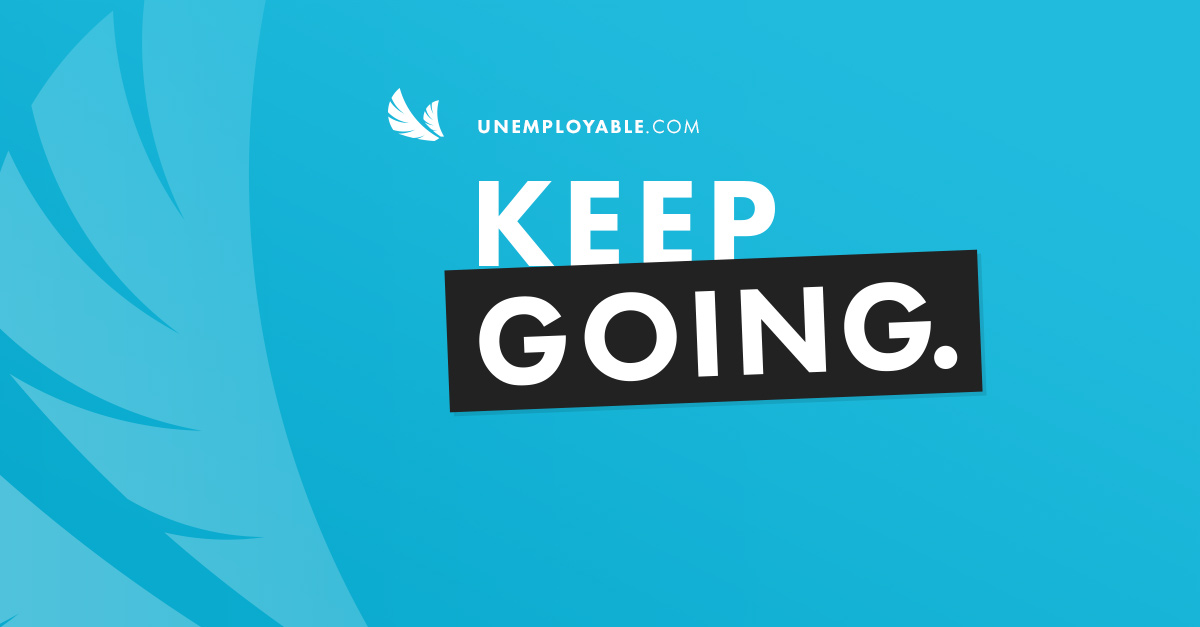 Henry Rollins is an actor, author, spoken-word artist, and musician. You likely know him as the iconic lead singer of seminal punk band Black Flag, which kicked off his enduring career.

You might not think of Rollins as an entrepreneur, but that’s how Henry thinks of himself. He’s always gotten things done by personally making it happen – first, out of necessity, and then later for the sake of creative freedom.

As I mentioned, it all began with Black Flag. The band recorded, financed, and distributed their own records, set up and promoted their own shows, and created their own merchandise. Back then, there was no one in the mainstream music world who wanted to help hardcore punks, so they did it themselves.

Henry carried that ethos into his next role as an entrepreneurial author, forming his own publishing company to distribute his books and those of others. He later used the same company to produce recordings for The Rollins Band and other projects.

Since then, Henry Rollins has become a self-made media personality. He has a radio show on KCRW, a column for LA Weekly, and he appears as himself on TV shows like Californication, and as a very out-of-character white supremacist in Sons of Anarchy. Maybe you caught him in his first lead film role, the darkly humorous He Never Died.

This is my second time to interview Henry, which is amazing given that he’s a personal hero of mine. All I can say is I was less nervous this time around.

If you’re a fan of Rollins, you know you’re in for a treat with this interview. If you’re just getting to know the man, prepare to be inspired.

If you master just this one habit, you can achieve anything. If you can develop the habit of showing up, even when things are the hardest, you win. So, what is this master habit, exactly?

The Only Habit You Need: Do This and You Win, Forever

Turn On the Video

If you’re betting on text you would have been that person in history who preferred horses to cars, was fairly certain the world was flat, and thought no one would ever like stuffed crust pizza.

Wether the future of your business depends on it, or you’re just interested in learning more, this is an easy to understand guide to the most important trends developing in tech right now.

The (Near) Future of Technology

If you're interested in creating digital products such as online courses, WordPress themes and plugins, membership communities and more, you'll want to join our Digital Commerce Academy before the price goes up on Friday, May 27 at 5 pm Pacific. See you in there!

Build the Digital Business of Your Dreams

In order to effectively use virtual assistants to grow your business, you need to hire for the role, not the task. That means building a team. A team that will work together to achieve what you’re aiming for as a business owner.

It’s important to look to your existing customers for creative ways to establish trust among your prospective customers. Digging deeper, you’ll realize that people who interact with your product on a regular basis hold a wealth of information that can be reused or reinvented through your various marketing efforts.

How to Turn a Passionate Customer into Revenue

Take it for Granted

A grant must sound too good to be true for small business owners—it’s free money, plain and simple. No repayments or interest rates, no credit scores, no haggle, no hassle. Right?

3 Types Of Grants For Your Small Business To Consider

Being your own boss has lots of appeal, of course. But it also means you’re responsible for drumming up your own projects and handling the jargon-filled contracts for services rendered.

Brian Clark is a writer, traveler, and entrepreneur. He's the founder of Copyblogger, curator of Further, and your host for Unemployable.

Actionable advice and powerful tools for freelancers and entrepreneurs.

Get started today at no charge: